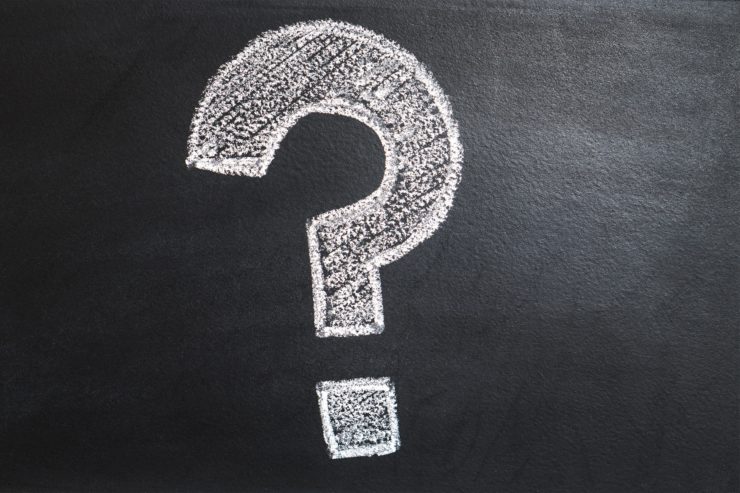 How do you distinguish between a Temporary Employment Service (Labour Broker) and an Independent Contractor?

Temporary employment services (TES) are commonly referred to as labour brokers, in South Africa. TES are regulated mainly by the Labour Relations Act, No 66 of 1995 (LRA) and the Basic Conditions of Employment Act, No 75 of 1997 (BCEA).
There are 7 criteria that would form the basis for a rebuttable presumption as to whether an employment relationship exists. If any one of these criteria is met, the employees’ employer is a TES and not an Independent Contractor.

How does payment work during public holidays if the employee would not have normally worked on that day?

Can an employer issue a fine to an employee if he/she damages work equipment?

Sectoral Determination 7(3) stipulates that an employer may not levy a fine against an agri-worker. The SIZA Social Standard is furthermore clear in its code requirement that no fines or mention thereof shall be permitted as a form of discipline. It is important to remember that deductions for the replacement or repair of lost or damaged goods does not constitute a fine.

However, if this is necessary, it is important that due process and procedural fairness is applied. This is especially important where the loss or damage of equipment is accompanied by a disciplinary process. Employers must be sure to deduct only for the replacement cost of the goods replaced and retain the invoice of the purchase or a copy thereof on file to demonstrate that the deduction was not a fine.

It is illegal to levy fines against agri-workers as a result of poor performance or any other issue which is or could be related to discipline in the workplace. All deductions must be accurately recorded and all disciplinary hearings as well their outcomes must also be on record.

Verifying hours using manual systems during audits has become an increasing concern for auditors. In many cases, auditees supply attendance registers that do not adequately indicate the actual time worked for a particular employee. This method also poses issues when trying to verify aspects such as piece work.

Although a grower cannot be forced to implement an electronic system to precisely monitor working hours digitally, if an auditor does not deem a record-keeping system adequate, because interviews indicated that employees work longer or shorter hours, the site will have to implement a more effective system to ensure records of working hours are adequate and traceable. The system that is implemented should at all times be satisfactory in showcasing the correct number of hours worked.

The system that is implemented can vary from business to business, however, if a manual system is utilised, it should be verifiable by the auditor on the day. In cases of piece work, the number of hours should still be reflected on the payslip. In all cases, the member will need to ask the payroll system to adjust the layout and information on the payslips if need be.